One of the main ways to improve the innovative economic climate in Ukraine is the fastest possible development of small and medium-sized entrepreneurship, whose business model is based on science-based technologies. In its turn, this implies close cooperation of science and business and the development of a public-private partnership ecosystem with the involvement of the academic environment on the one hand, and innovative business on the other. Aсcording to international experience, innovation creation and development can have a significant economic effect only if the scientific community and the academic infrastructure are involved in business processes. The promotion of scientific developments, consultations, management, creation of sites and conditions for communication and joint scientific activities or custom research, media activities, which will promote the commercialization of the developments, inventions and results of scientific projects – all those are far from complete list of tasks, which Academ.City should face.

In addition, one of the main objectives of the project should include active involvement in the process of creating and disseminating innovations the most dynamic part of society - students, graduate students and young scientists trying to reach the highest levels in education, career and business.

The experience of combining university and academic science with the business environment, already gained by our German partners at the Adlershof Technology Park gives us hope for the successful launch of this project in Ukraine. 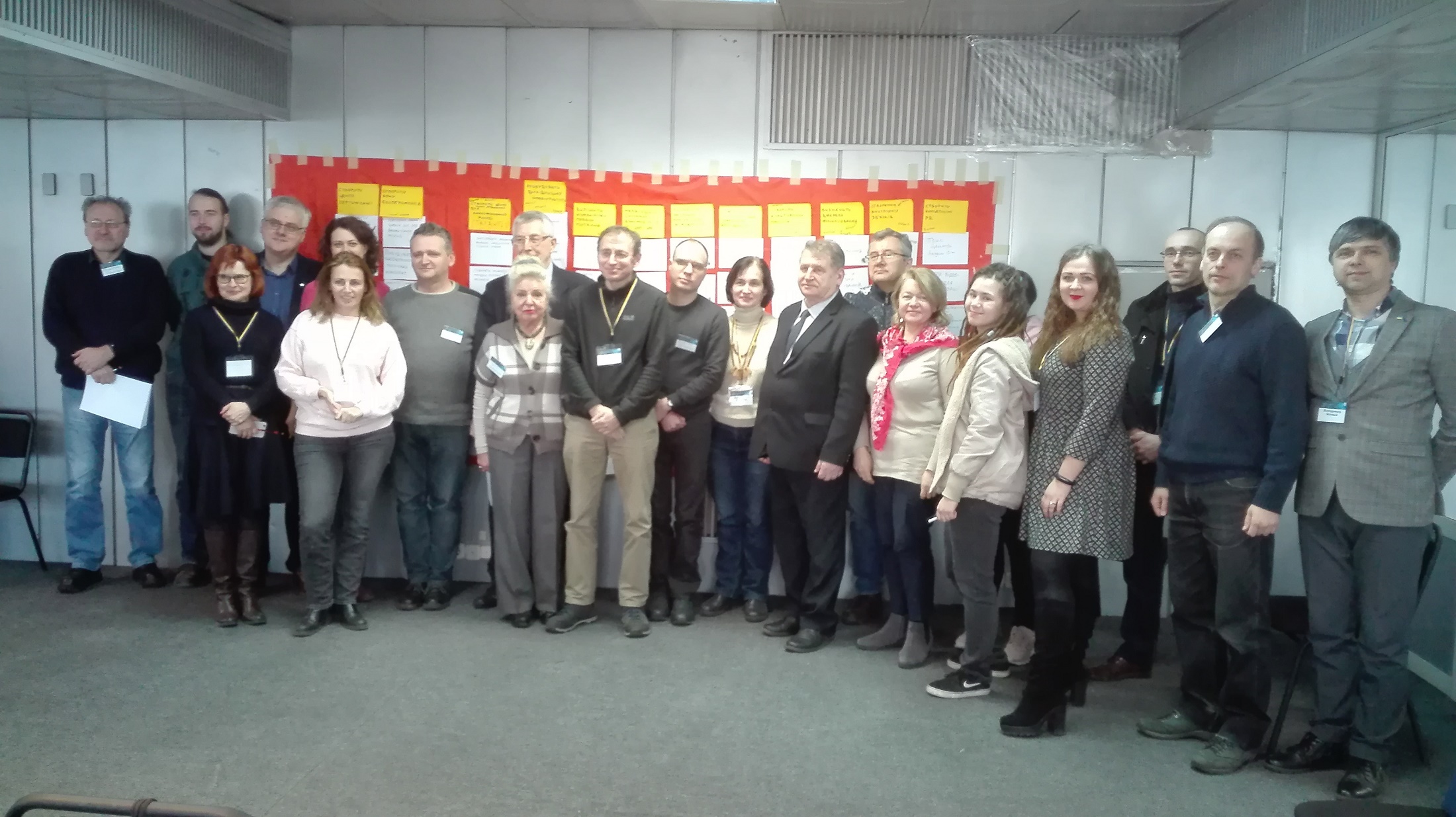 All participants shared their dreams and visions of the Academ.City project. On their basis, the first tasks and steps for the project implementation were formed.

See the meeting details via the link. 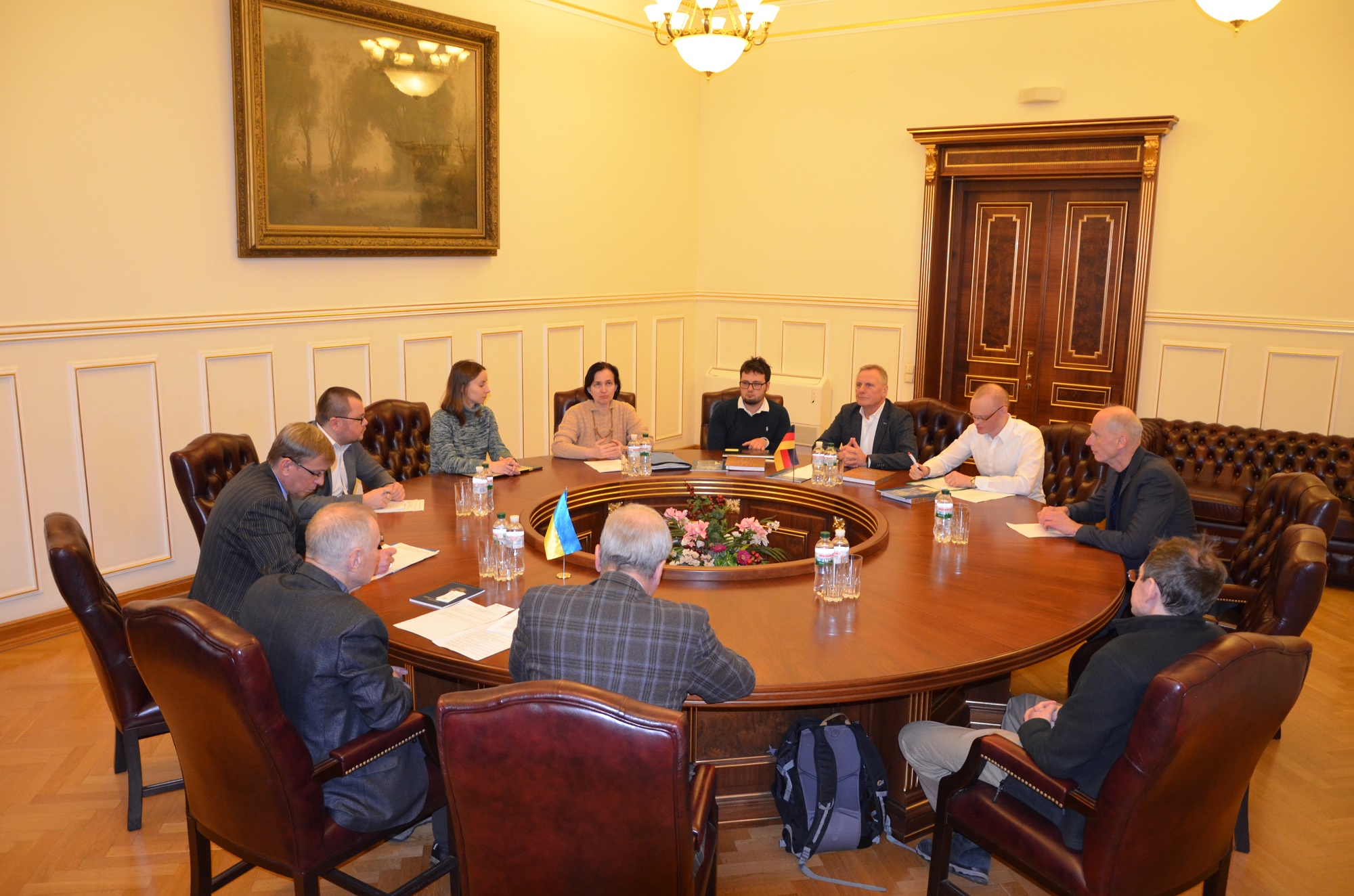 Press release of the meeting 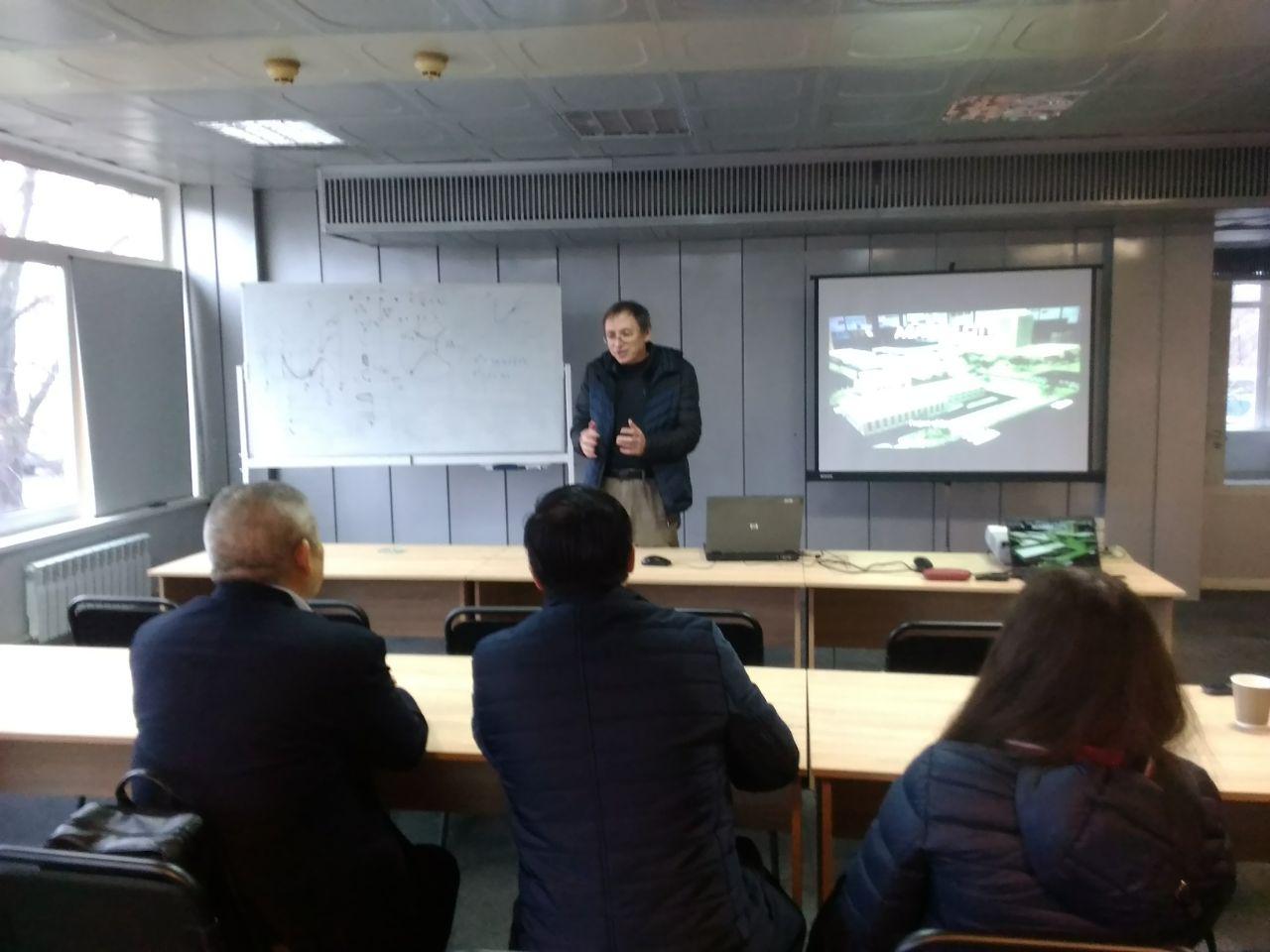 On December 26, 2019, a delegation from the People's Republic of China visited the Innovation Center of the Kyiv Academic University. The delegation included the President of the Ukrainian-Chinese Trade Association Mr. Chen Zhong Feng, and the Chairman of CHN-UA Tongrong Enterprise Management (Beijing) Co., Ltd. Mr. Chen Hui. The Chinese colleagues were very interested in the Aсadem.City project, which has been launched by the Innovation Center KAU. 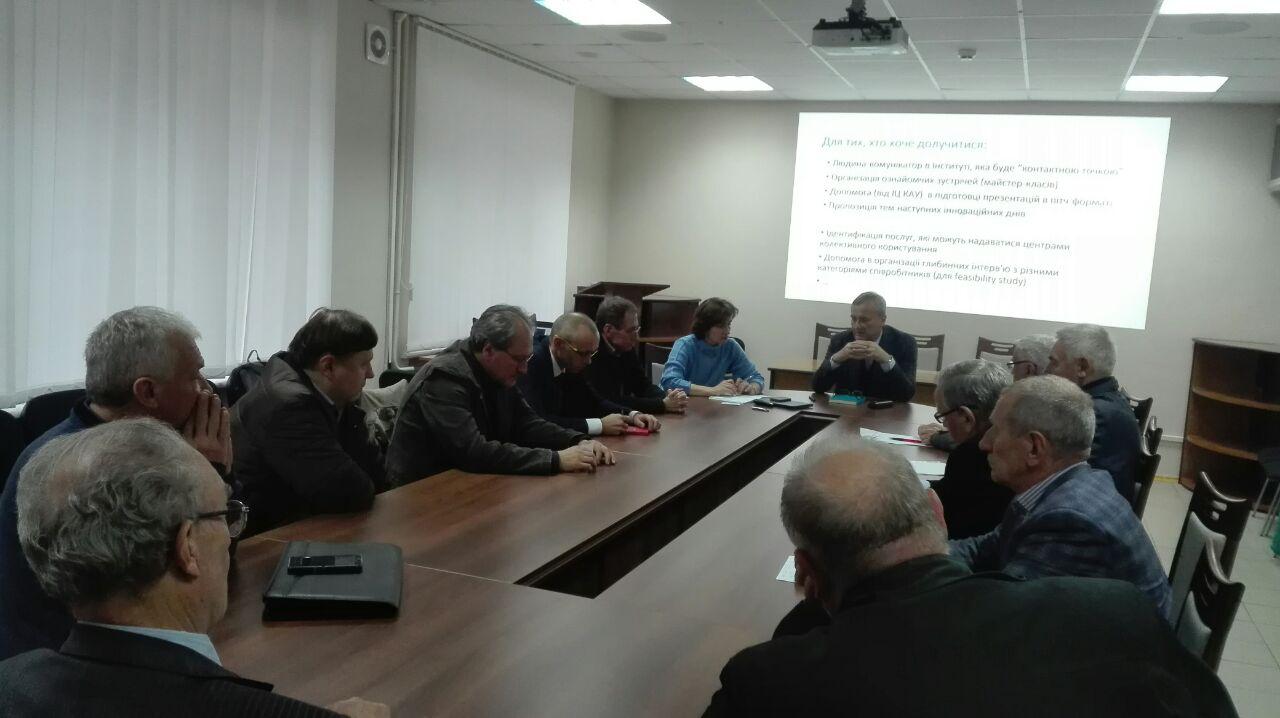 On October 25th, 2019, at the NAS of Ukraine Presidium was held a meeting under the chairmanship of Acad. Anatoly Zagorodny. During the meeting, on behalf of the Innovation Center of the Kyiv Academic University Dr. of Physical and Mathematical Sciences Oleksandra Antoniouk presented the project "Academ.City", which is being implemented by the Kyiv Academic University in cooperation with the Humboldt University and Adlershof Technopark (Berlin, Germany). The presentation of this project can be seen via the link. 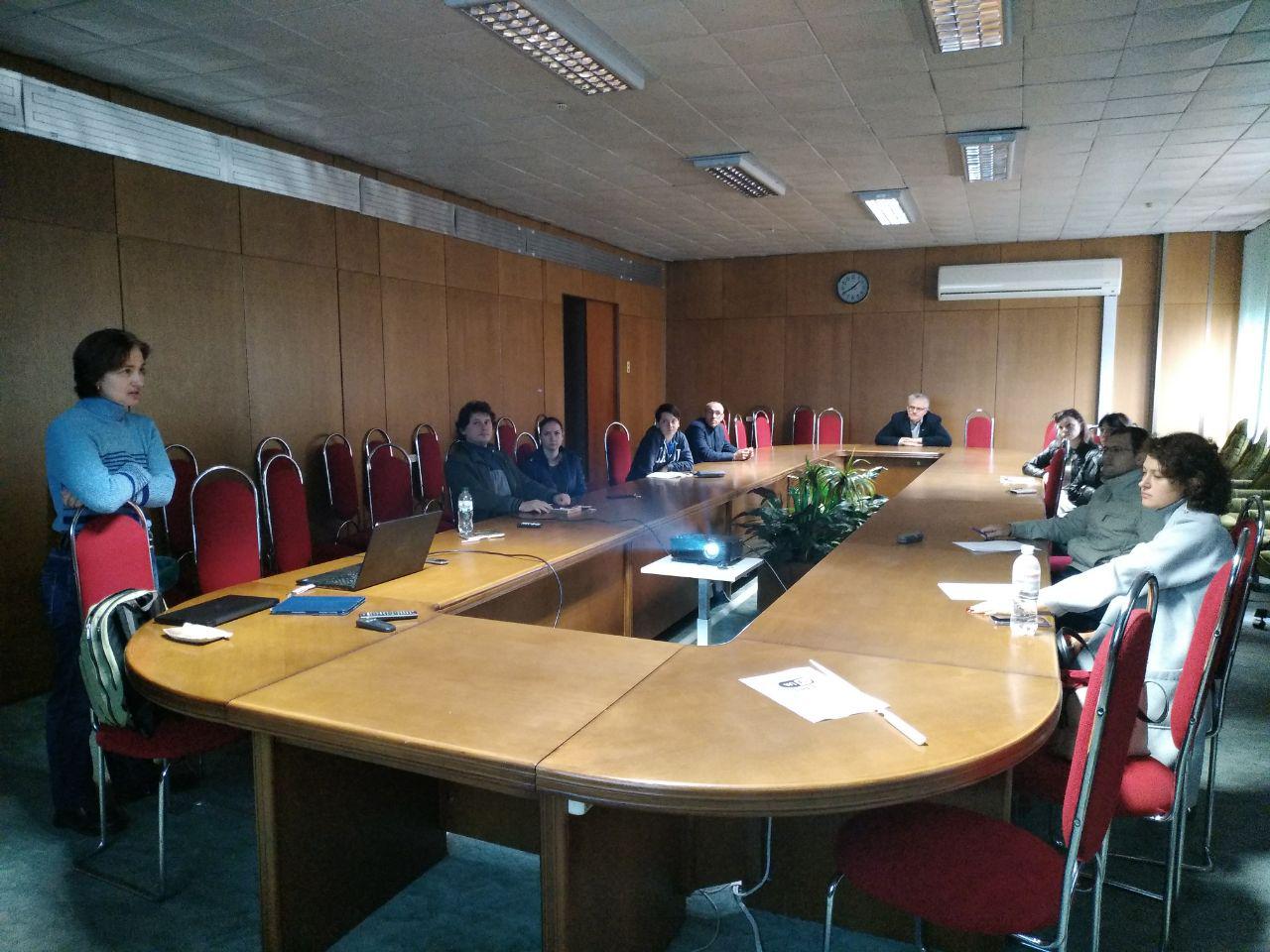 The speech of the representative of Adlershof Technology Park (Berlin, Germany) Dr. Helge Neumann, partner of the Kyiv Academic University in the Academ.City project at the Kyiv Investment Forum on September 17th, 2019. 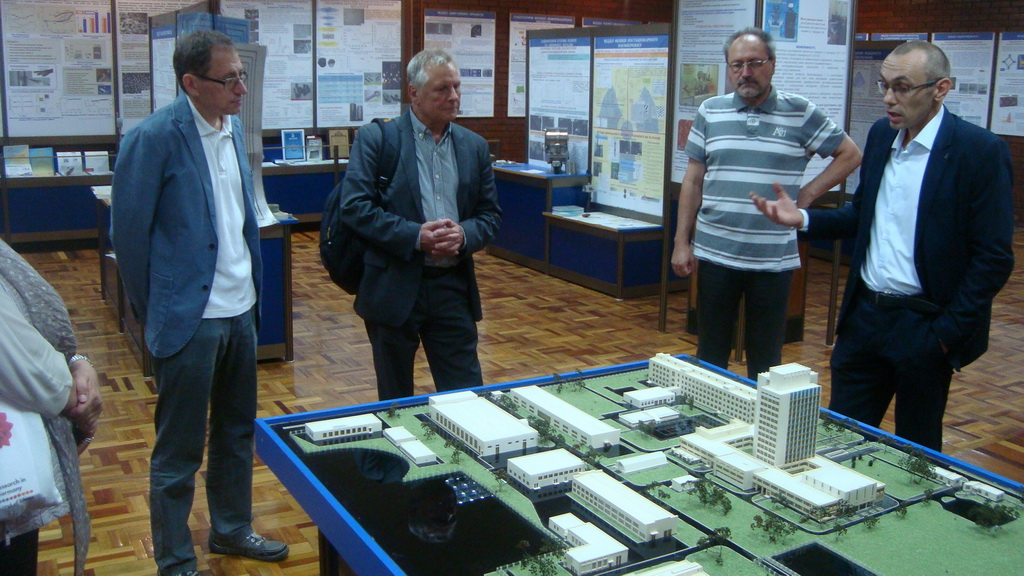 Academ.City Project: visit of colleagues from the Adlershof Technopark (2017).